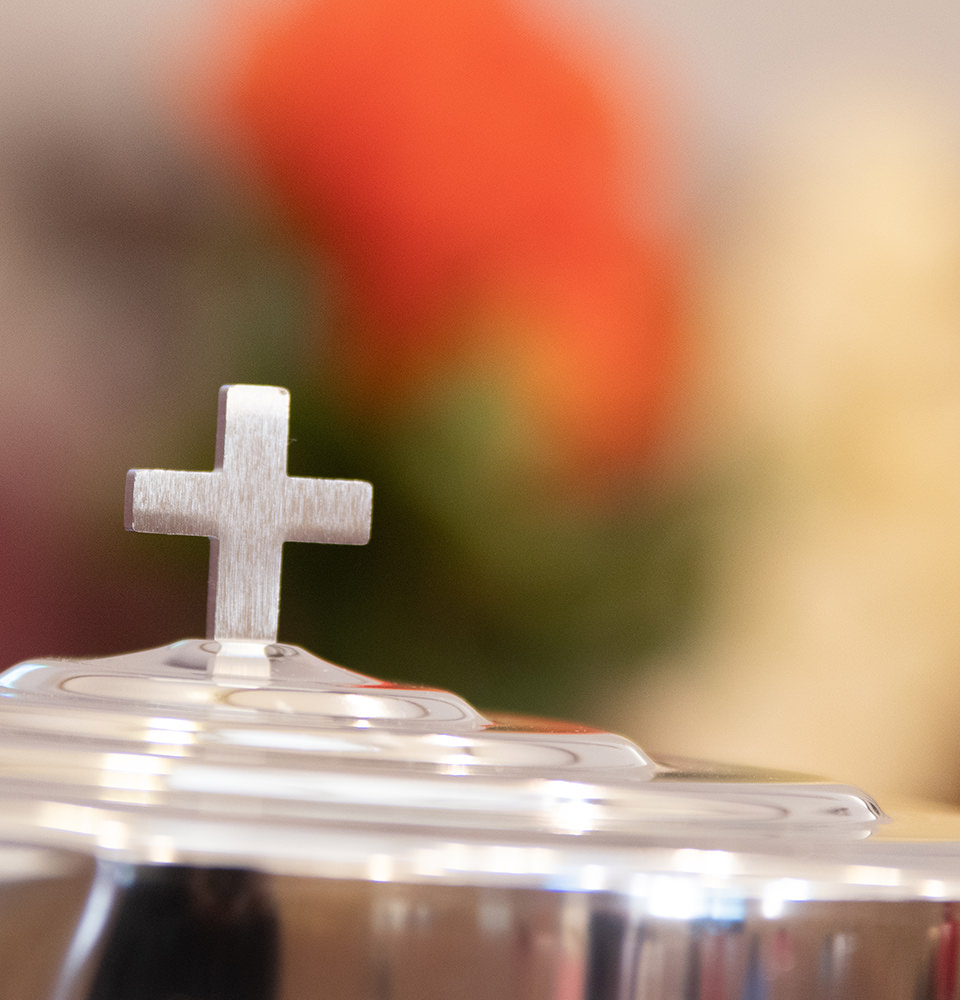 Mount Calvary Baptist Church focuses on community empowerment, cultural awareness, economic development, health maintenance, family building, biblical values, and educational reinforcement to glorify God. Glorifying God is done in many ways and we believe that when certain areas of our lives are strengthened, it overflows into another. Being able to maintain a healthy balance and build up everyone we come across. As a Bible Believing Church, Committed to Christ and Committed to the Community, we commit ourselves to make disciples of Christ by following these principles:

1938 – Rev. Alex Sales completed the steps of getting the mission chartered in Canton, Ohio. The Church was officially named Mount Calvary Baptist Church and services were held at 118 East Voris Street.

1961 – City of Akron bought the property on the corner of Miami and Voris and services were held in a rental property on McCoy Avenue.

Stay up to date with everything that is happening at Mount Calvary and around the Community by signing up for our email blasts.